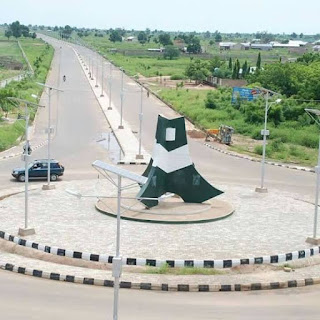 Police force of Yobe has arrested a 43 years old man for impregnating his 16 years old daughter.

According to the journalist on Friday, the Police Public Relation in the state, Dingus AbdulKareem said the man (suspect) has divorced his wife 5 years back and did not marry again.
The 16 years old daughter who is 6 month pregnant revealed that her father had been molesting her since 2015.
The father said the scene happened in Damaturu where the suspect lured his son into a mosque and, he pretended to be praying when he was caught.
What’s your say on this? Comment below.