Share on facebook
Share on twitter
Share on whatsapp
Sometimes, when an all important person dies in the society, a part of that person remains here never to be forgotten. For some people, it is their wealth that lingers on. For others, it is their works and achievement. For someone like Gbenga ‘Funwotan’ Adeboye, it was his laughter, his happiness, the very core of his profession, that he left behind. Needless to say, when Gbenga Adeboye was alive, his happiness was everyone’s happiness. He made big problems into teeny-weeny jokes so that when these little jokes are laughed over, these challenges and mountain-like distresses disappear all together.

Gbenga Adeboye died in 2003, at the age of 44, and since then, the entertainment industry in Nigeria has been echoing with the sound of his laughter and the rhythm of his care free, happy attitude. Enough poetry. There is no doubt that many Nigerians are well acquainted with Gbenga Adeboye, the famous master of oduology and humour merchant that was at the forefront of comedy and entertainment in his days. 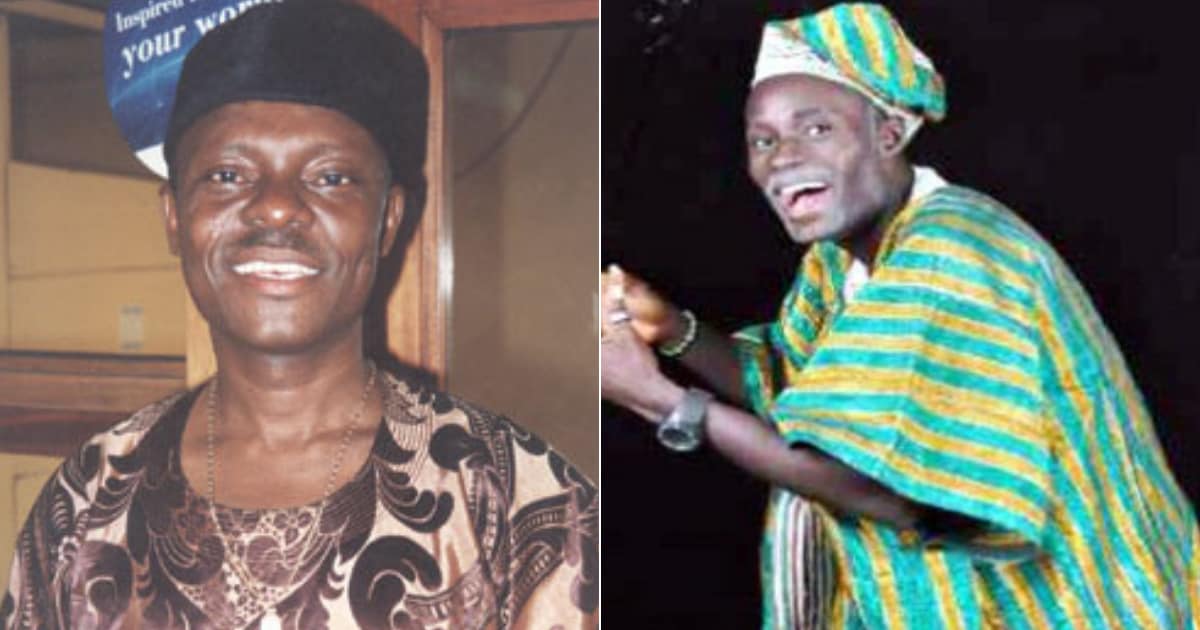 After what looked like a brief, strange illness, the legendary comedian who had gained quite a ground in the entertainment industry died. Ever since, he has been greatly missed by many Nigerians home and abroad. In honour of his memory, here are five facts about him that are worth noting.

1. His birth and career Gbenga Adeboye was born on September 30, 1959, at Ode Omu, Gbongan, Osun state. Nigeria. Although very little is known about his childhood, it is known that the late Gbenga started working as a freelance radio presenter for Radio Lagos where he started a very popular programme which was solely meant for Yoruba audience. The name of the programme which started in 1981 was Funwontan. Later on, clips from the improvised and mostly impromptu shows were cut out and put in nine albums. Some of them include Orisunkunnu 1 and 2, Ph. D Beetle, Funwontan 1 & 2, Oro lati ori ite mimo 1 & 2, Versatility, Aiyetoro, Controversy, Supremacy and Ijinle.

2. Jack of all trades, master of all Gbenga Adeboye was, during his lifetime, a man of many talents. His craft covered nearly every aspect of the entertainment industry and he excelled in all of them. He was a comedian (he pioneered stand-up comedy) who could make people’s eyes water with his jokes. He was a musician whose songs of ‘unusual genres’ contained in depth lyrics and melody that caused several people to genuflect. Even more, Gbenga was an activist, orator, prophet, mimic, humorist, entertainer and master of ceremony. It was quite impressive how he was able to use his talent so well within a short time. Better still, through his words, jokes and actions, Gbenga addressed societal and political ills within the society. 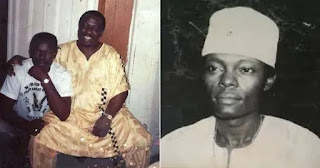 3. Man with ‘a name of many colours’ Although Gbenga was christened Elijah Oluwagbemiga Adeboye, nobody exactly identified him by this one name. After his show hit limelight, the humour merchant began to be endued with so many names, too numerous to count. It was as if for every gig or show he did, he got a new name. Some of the popular names he was identified by include Funwontan, Alhaji Pastor Oluwo, Abefe, Jengbetiele, Itu baba Ita, Alaye mi Gbengulo, One Man Battalion, Jengbentiele, Apagunpote 1, Abefe, Olayinka, Omo Baba Overseer, Awo itu, Baba Ita, Awo Baba Laisi Abesupinle. About the last name – Laisi Abesupinle – Gbenga often used it a lot on air. He would dye his hair into white, mimic the voice of an old, age-stricken man, and then, attack the ills of the public (youths and adults) head on. That was quite something, right?

4. Godfather in the Entertainment Industry Apart from his many achievements, Gbenga Adeboye also impacted the lives of many entertainers. He was not a lone ranger, rather, he embraced many people and made them as great as he was. For one, it is impossible to mention the person of Yinka Ayefele without talking about Adeboye. Also, the likes of Abbey Fagboro, Ereke ni Soobu, Bashiru Adisa better known as Baba Gboin reverence Alaye Mi Gbengulo for the role he played in their career. Even more, Nollywood actress Fathia Balogun came to the spotlight only after she featured as a dancer in one of his music videos.

5. His Miraculous resurrection and death Before Gbenga finally died on April 30, 2003, he made certain controversial statements in a recorded tape. He said that God had called him to glory at a point in his life. According to him, the purpose of his death at that time was to be shown several mysterious things by the Divine. Gbenga claimed that he was later sent back to earth by God because he had to complete an unfinished assignment. As if he knew about his imminent death, the entertainer requested that he be buried with the Bible and a hymn book.

6. ‘Omo Majemu’ (Covenant Child) Seun Adeboye, sister to the late singer, once dedicated a song to her brother. The song which was titled Omo Majemu set out to narrate the life journey of the master of oduology. To surmise the album, Seun asserted that Gbenga was a covenant child. Her reason for this was that Gbenga, in a strange twist, practically was a Wednesday man alone. He was born on Wednesday, September 30, 1959; began his education on Wednesday, had his first trip to America on Wednesday, and his first radio programme on a Wednesday. He died on Wednesday, April 30, 2003.